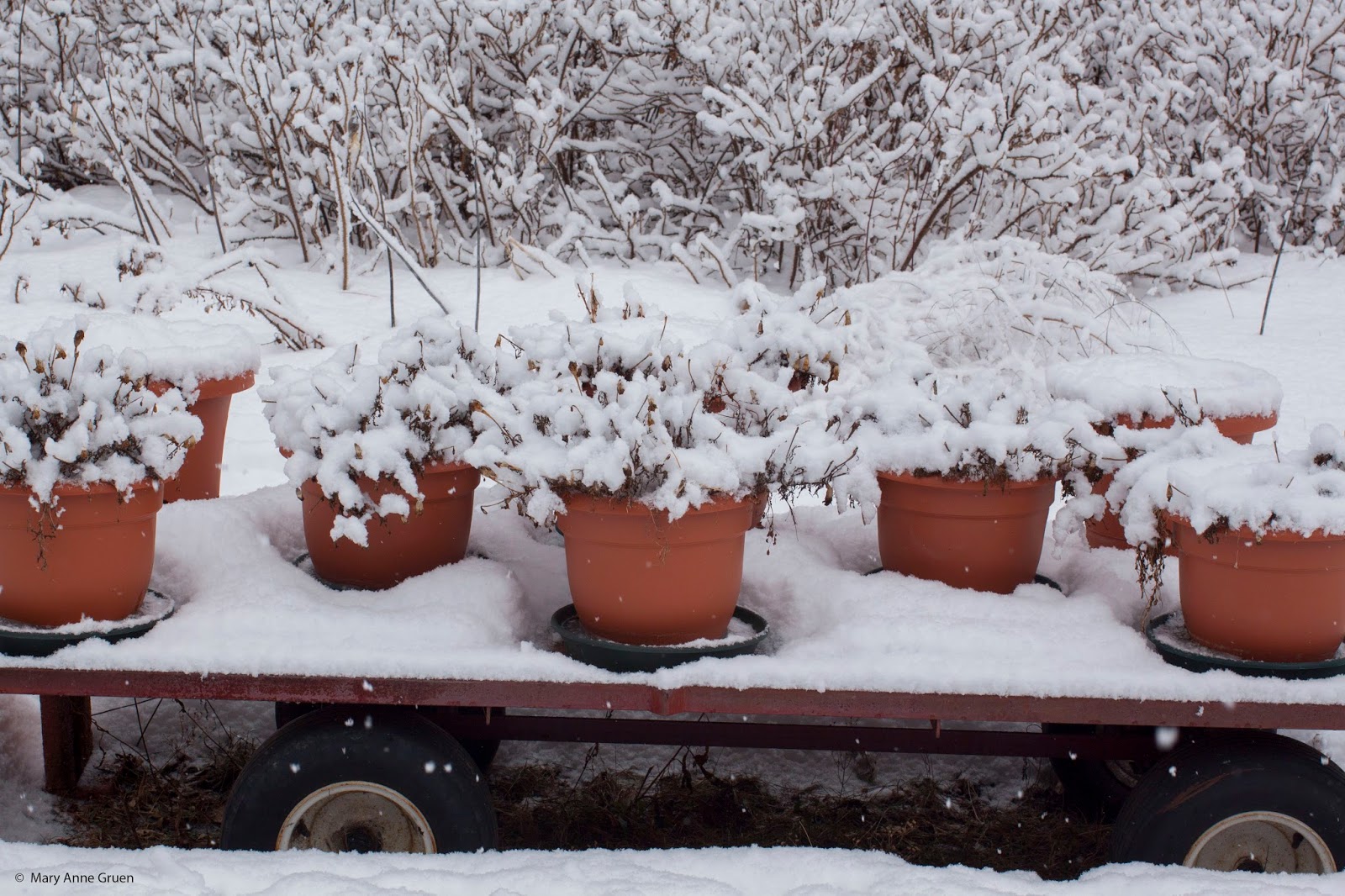 That's how they sometimes begin stories. But it's also the way they continue them as well.

Starlight Blog was the name of my very first blog. Unfortunately, I had to start it over twice because of technical changes made first by Google in FTP and then by Yahoo in MySql. So, thinking it might be a bad luck name, I switched to two others. Starlight Wishes came next, but changes in Google Friend Connect left my followers once again with no way to follow me. And Starlight Rose got interrupted long term by preparations for a move and health issues.

So, I'm back with Starlight Blog again. I'm still hoping to release a fantasy ebook this year, the first in a series called "The Starlight Council." Yeah, I know. Everything seems to be starlight with me.

There's also a chance that I might follow in the footsteps of some indie writers who release "seasons" of a story in smaller episodes so they can publish more often. It used to be that authors would publish one book a year, but that's old hat now. Everything else moves fast, so the world expects authors to write faster too. It's easier when you're an indie author, but still it requires a different mindset.

Since I started writing fanfiction as a weekly series, this might be easier for me than for some ... at least if I can get my schedule under control. Starlight Rose will become my indie publisher's site, which is only fair because that's my business name. The other niche blogs that I started way back will go on serving their old niches. I'll be mentioning them from time to time here.

Beginning again is never easy. But as they say ... The Show Must Go On!
Posted by mary.anne.gruen@gmail.com at 7:00 PM

Email ThisBlogThis!Share to TwitterShare to FacebookShare to Pinterest
Labels: Intro