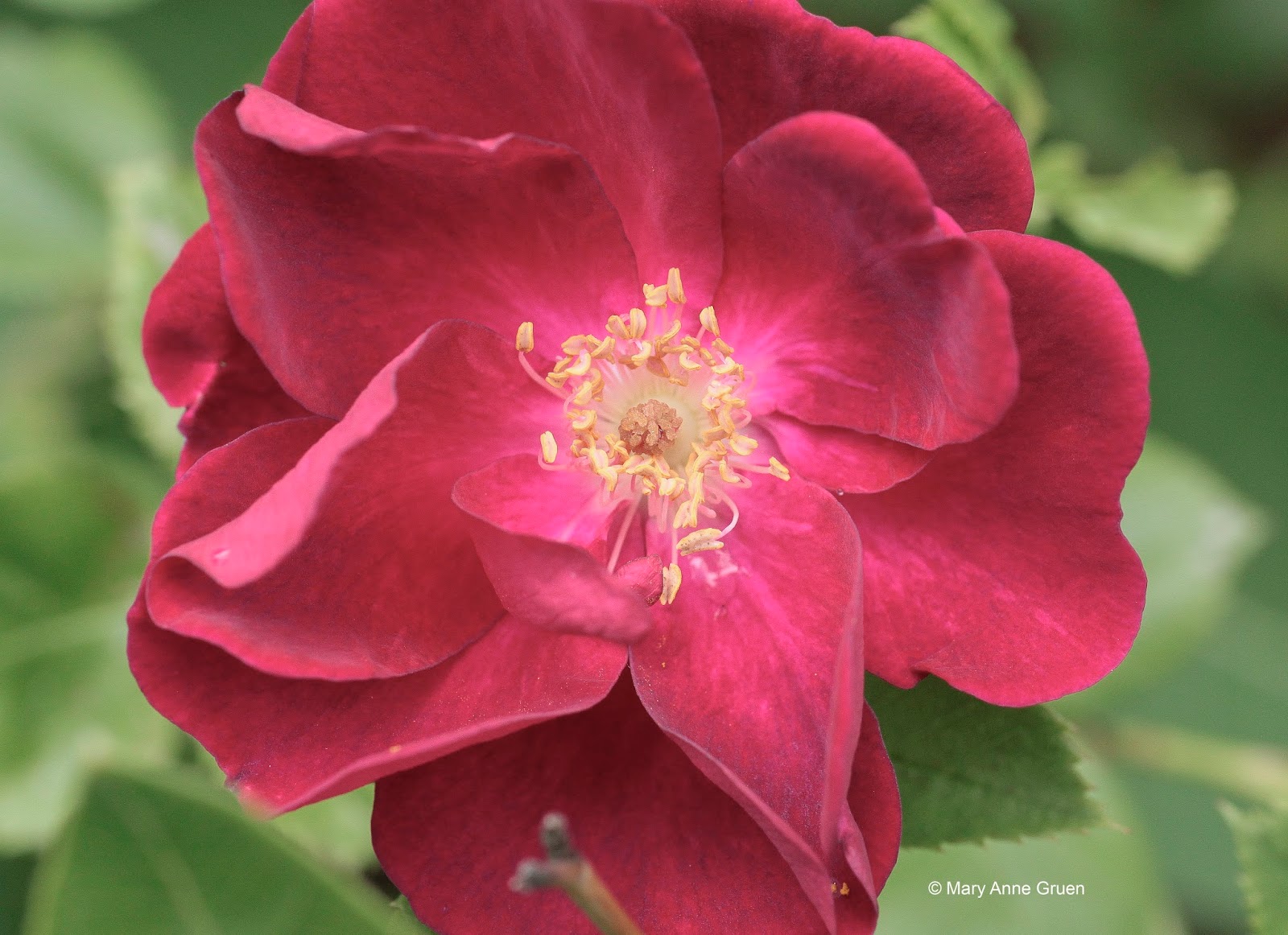 Gina was the friend of a friend for the most part. Probably because she was around 20 years older than I was and we mostly saw each other only fleetingly during the holidays.

Still, when she passed a few years back, I knew the world had become a much more boring place.

In her mid-to-late 50's Gina began doing something she'd always wanted to do ... taking ballet lessons. She didn't care if it was something women her age usually did or not. She wanted to dance. And, so, that's what she did.

She did it well enough to teach eventually. And she especially enjoyed teaching seniors like herself. She also got to take to the stage a few times in dramatic parts with a local ballet company, usually in the role of queen. She made a great queen!

Despite a lot of physical pain, she continued teaching almost till the end. Of course, she taught more than ballet. She set an example for everyone who knew her that you should always keep on living and doing what you feel called to do. Age Be Damned!

I'm just at the age now where she started taking ballet classes. I'm ashamed to admit I've been catching myself lately thinking that I'm getting old and that it's too late for me to do certain things. Shame on me! What would Gina say?

Posted by mary.anne.gruen@gmail.com at 5:35 PM

We all have different purposes in life. Sometimes we come to a new phase in our lives which is a challenge. I am there now and trying to figure out what would make me happier. Don`t worry about your choices. You are still being creative and that is good.