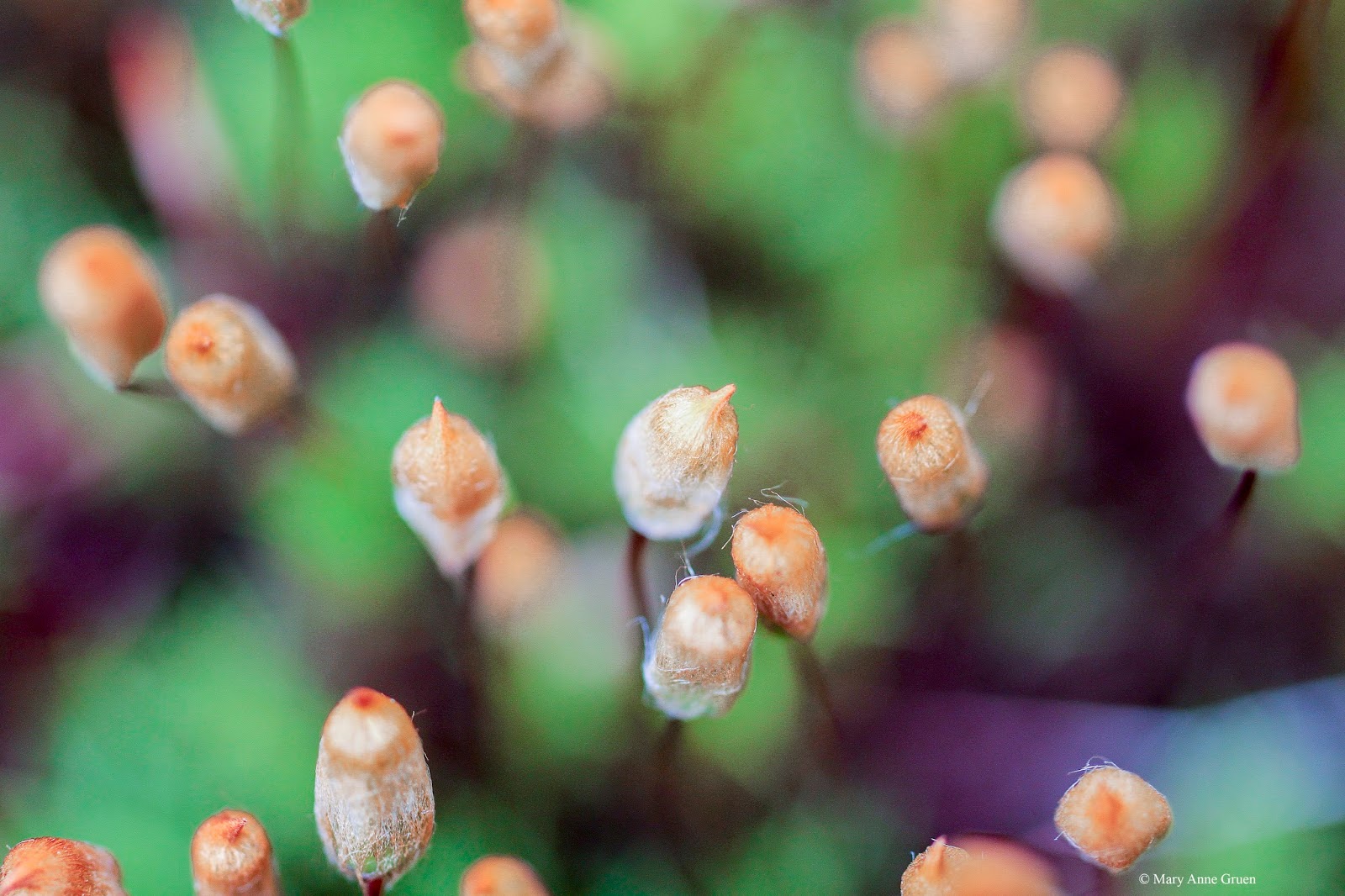 This past weekend we finally got around to watching the Disney musical movie "Newsies." We regret that we never saw the Broadway Musical which was based on it.

For those who are even more behind the times than I, "Newsies" is based upon the real Newsboy Strike of 1899 in New York City. There were some changes made to the story, of course. And my love of history led me to look for them.

In those days before the Internet, newspapers were how everyone kept up with what was going on. Newsboys (and some girls) hawked the news at all hours of the day and night. They bought their papers from the publishers at the rate of 50 cents per one hundred copies. If it was a slow news day and the Newsies couldn't sell all their copies, they had to eat the difference, which was heavily felt as the kids who sold these papers were often street kids on their own.

Anyway, two publishers, Pulitzer and Hearst decided to raise the price of their papers to 60 cents per hundred copies. And the Newsies decided to strike. The publishers were every bit as nasty as the movie portrayed, calling out thugs to beat up the boys. But the boys refused to give in.

Disney decided to make Jack Sullivan the leader of the union movement. I guess because they wanted to insert a bit of romance and they decided he made more sense as a romantic lead. But though Jack seems to have existed and was mentioned in one news article, he wasn't the real leader of the strike. Louis "Kid Blink" Ballatt was. He appeared in the Disney movie as well, but as a sidekick with an eye patch, not as the main leader. It was actually Blink who was well quoted in the papers. And except for the romantic side-interest that Disney gave Jack Sullivan, Blink pretty much went the same way, including his suspected turning as a "scab."

One thing from the real strike I think they should have left in the Disney movie was the Newsies taking over the Brooklyn Bridge for several days, bringing traffic to a standstill. I guess the price of closing the bridge to film was too expensive. But the bridge would have made a great backdrop for the energetic Newsie dancers.

I did some digging online as to what happened to the real Blink and Jack Sullivan. I don't know for sure if what I dug up is correct or not, but it seems both young men ended up being tied to branches of the mob. Which isn't too surprising considering their closeness to the street and their lack of other choices. Blink seems to have died of TB around 1913. And Jack went on longer, involved in various nefarious doings, including suspicions of murder.

The Newsies didn't get their Disney ending in real life, but they still did something brave and noble in the Newsboy Strike of 1899. Pulitzer and Hearst didn't lower their rate of 60 cents per 100 papers. But they did agree to buy back all unsold papers, so slow a news days no longer meant no dinner.

So in my book, they are still heroes.
Posted by mary.anne.gruen@gmail.com at 1:16 PM